Unable to find something? Ask the funeral director a question by clicking here or on the image above. 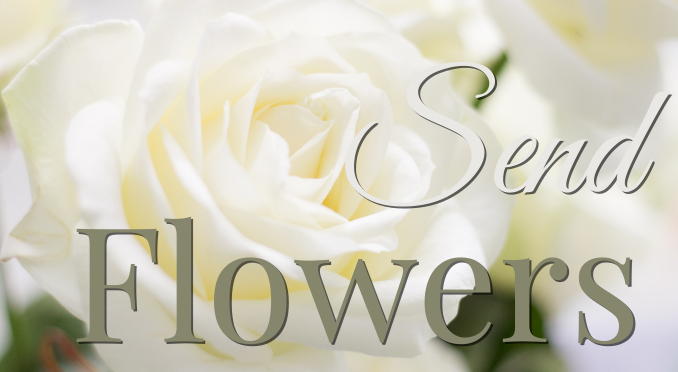 Our local florists are committed to offering only the finest floral arrangements, and are backed by their professionalism and prompt service. 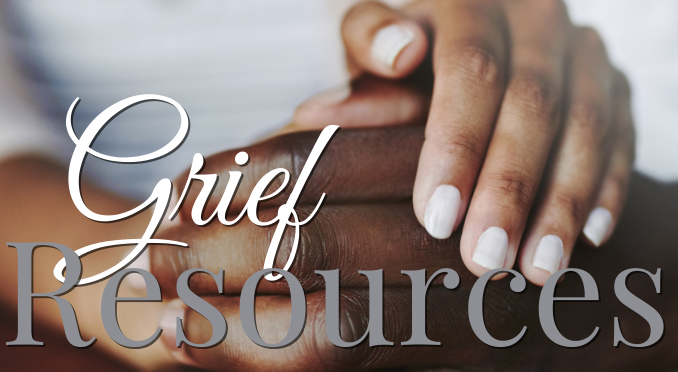 The death of someone we care about can be indescribable. Words fail to describe how painful the grief we feel can be. We are proud to provide these guides in order to help begin the healing process. 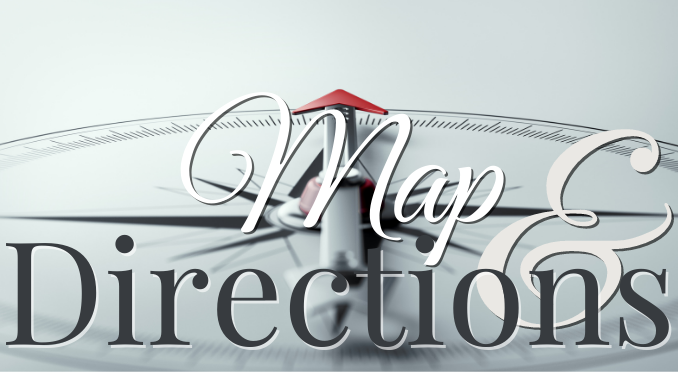 The passing of a loved one may often lead to a long road home. Whether you're coming from near or far, we've made finding us as simple as possible. 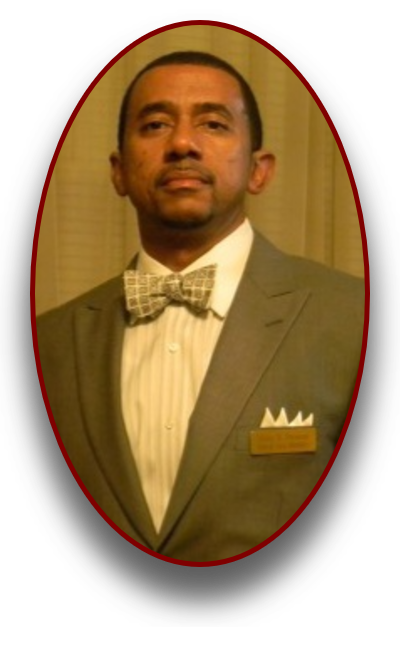 Kevin T. Thomas was born on February 20, 1963 in Dillon, South Carolina. He slipped into eternity on March 10, 2016. Kevin was a lifelong resident of Dillon. He dedicated his life to serving and loving people and helping to make Dillon, the State of South Carolina, our nation, and the world better for all.

Kevin began his faith walk early. Growing up as a member of St. Stephens United Methodist Church, he sang in the youth and young adult choirs, he was an usher, and he served the church in numerous other rolls. Kevin continued to grow and mature in his faith as a member and Trustee of the Open Door Community Church, under the leadership of Revered Ricky and Mary Beth Rogers.

Graduating from Dillon High School in 1980, Kevin Continued his education at the University of South Carolina, where he majored in Business Administration. It was during his time as a student at USC that he decided to pursue a career as a mortician. Kevin connected with E. Perry Palmer, owner of Johnson’s Funeral Home in Columbia and started to learn about the profession. With Palmer as his mentor, Kevin made the decision to one day own a funeral home. He later entered Gupton Jones College of Funeral Service, Atlanta, Georgia. After graduating from Gupton Jones, he returned to Columbia and served as an apprentice under E. Perry Palmer at Palmer Memorial Chapel and he apprenticed at J.P Holley Funeral Home. Kevin returned to Dillon in 1987 and gained additional experience under William Penn Troy of Troy’s Funeral Home, Mullins, South Carolina. He opened his own funeral home, April 3, 1989, with the assistance of his parents and family. He lived his dream of serving grieving families and his community for 27 years as owner of The House of Thomas. 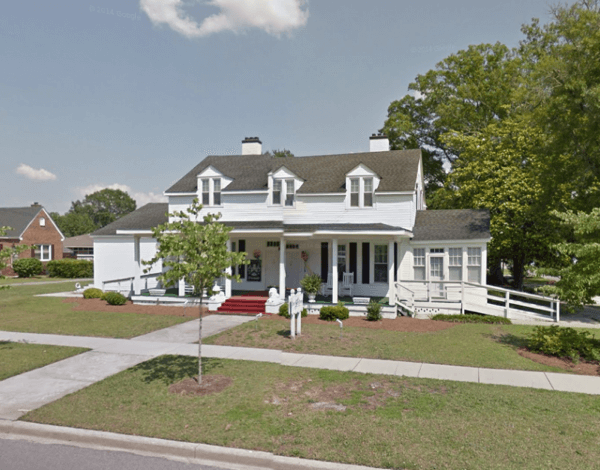 He was a cherished and devoted son and father, loving brother, favorite nephew and uncle, caring cousin, faithful friend, trusted confidante, religious and community leader, consummate professional- all perfectly describe our dear Kevin. We will celebrate his life and cherish his memory always. 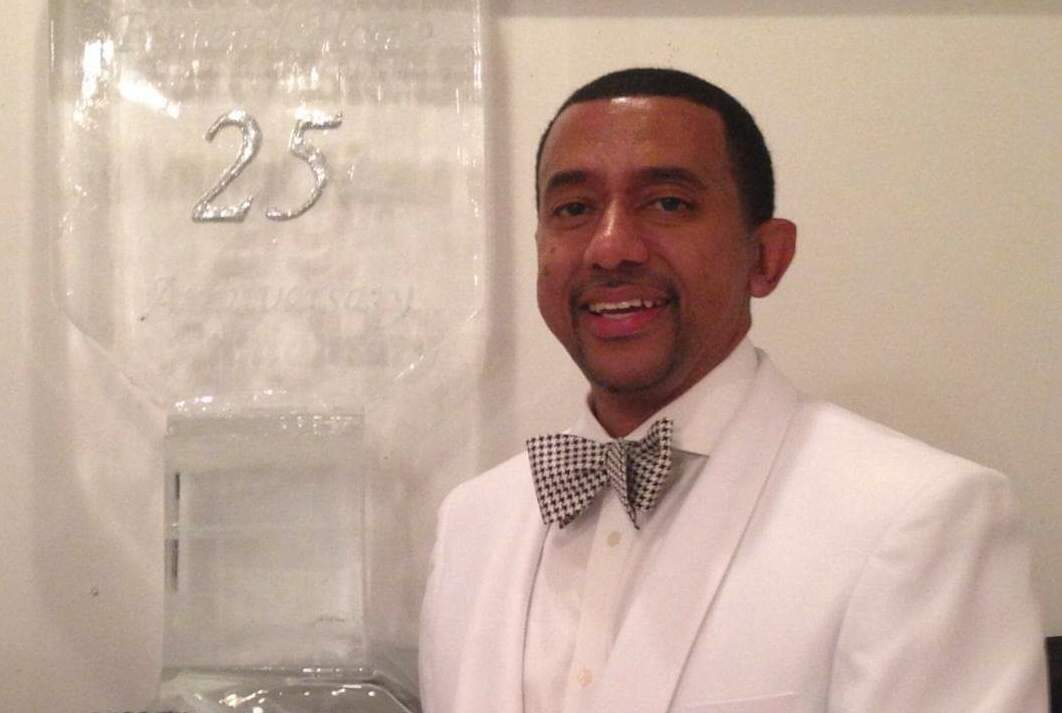 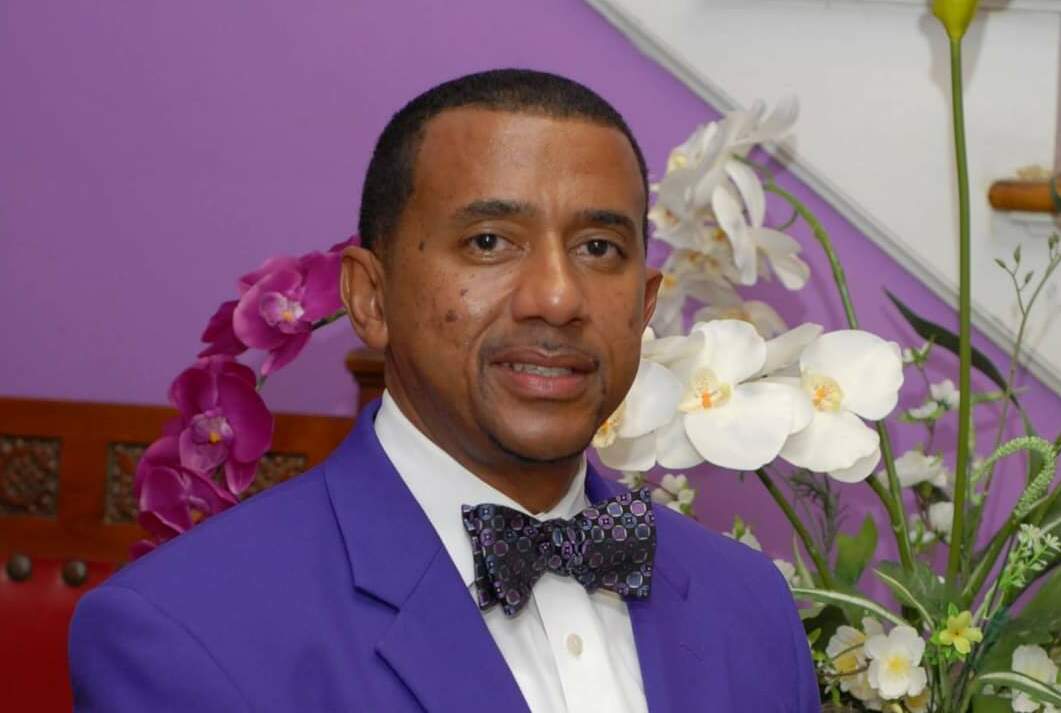 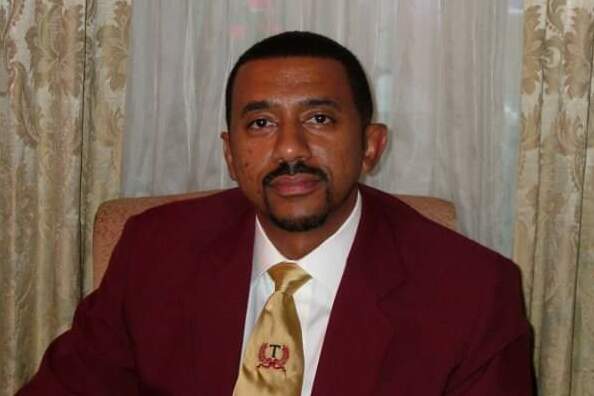 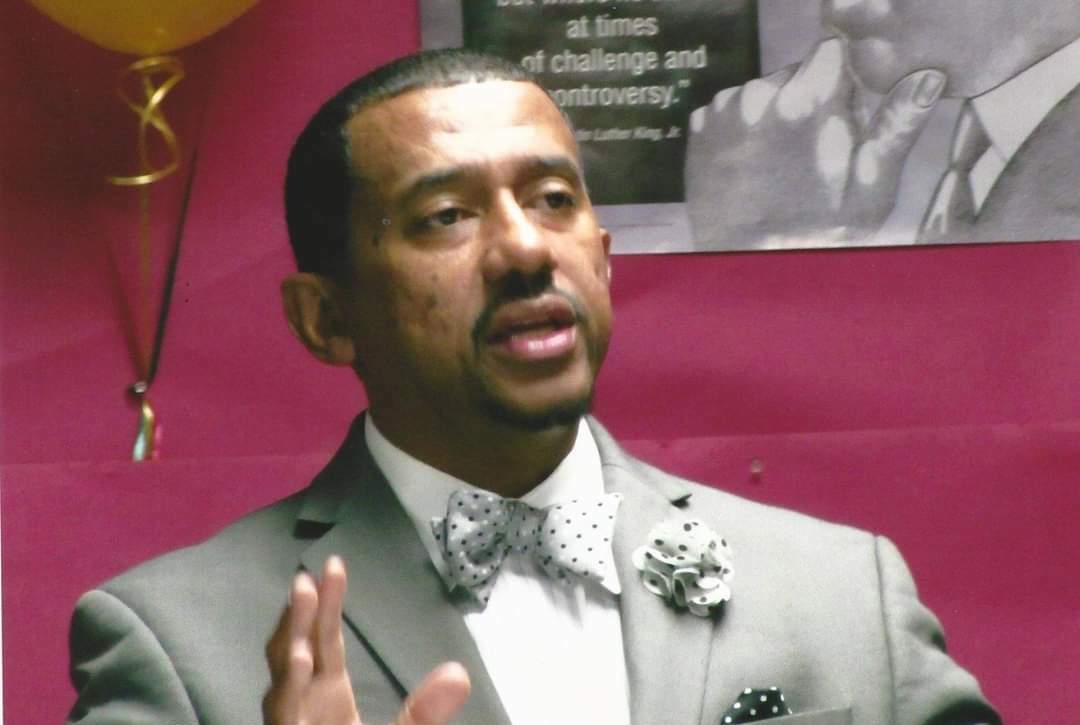 We understand that there are many questions that arise when a death occurs. We are available 24 hours a day, seven days a week to answer questions you may have and provide direction. Please call us directly at
1 (843) 627-3571 if you require immediate assistance.

A Hallmark Of The Community